Luke Cannon is an exceptional leader and Captain from the 2005 age group. He is projected to be a dominant two-way force in U18s before making a significant difference at the Junior ranks. 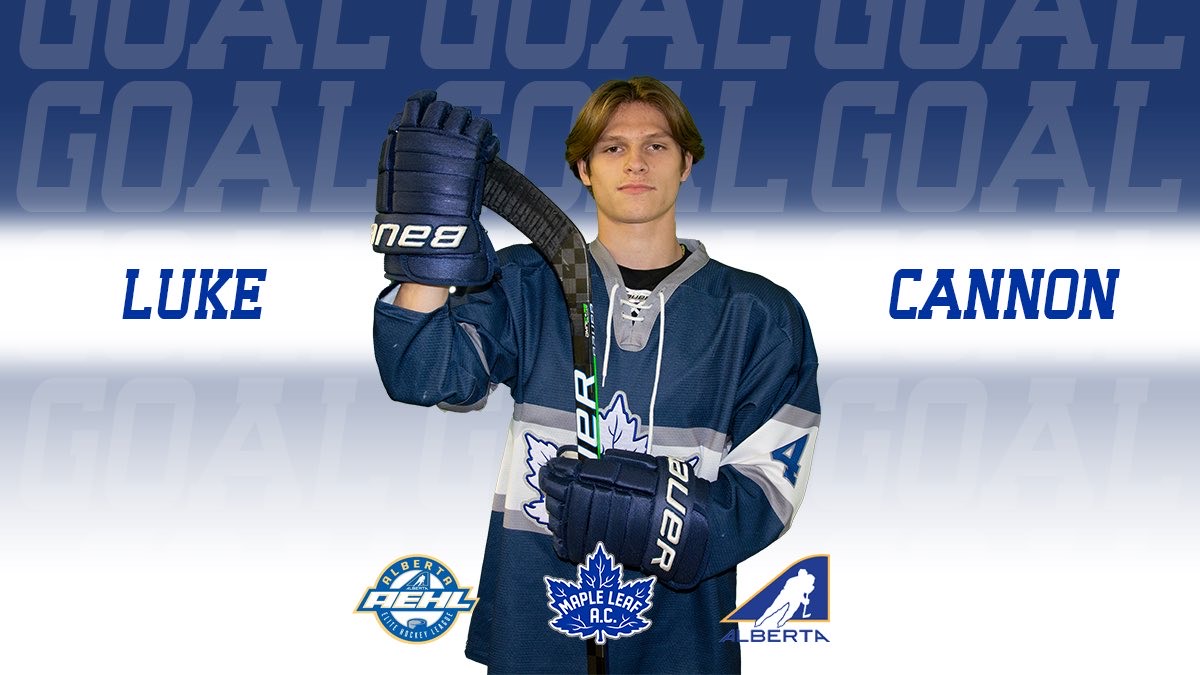 Drawing similarities to Sebastian Aho, the MLAC U18 AAA speedster possesses a powerful mixture of speed and precision to his game. Luke’s relentless motor and compete level allow him to control the puck in both ends of the ice, and his vision opens up time & space for his line mates. Certain players just have a knack for creating offense and scoring at a consistent rate; Luke is one of those players.

Excelling as a Captain at every level he plays, Luke is projecting to be a very valuable Junior addition in the coming years. Coaches love leaders and players who bring a well-rounded game featuring little to no mistakes. Luke brings that level of excellence every single day and his habits allow him to constantly improve and identify ways to build on his already sturdy foundation. Our team expects Luke to not only be an impact player at the Junior level, but also a leader and Captain as well.